The importance of air vent valves in radiators

Everything you need to know about radiators and air vents 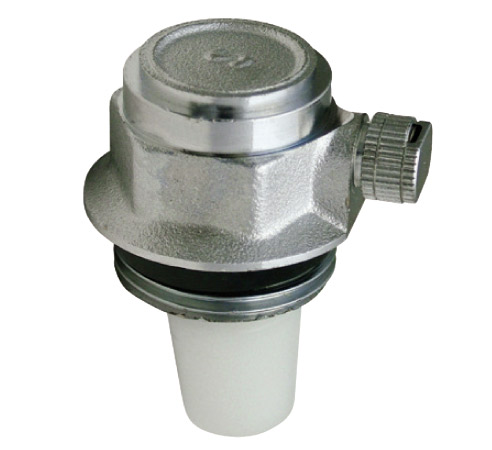 How is a radiator made?

The main body is made up of a mass formed by numerous serpentine tubes in which the engine cooling fluid flows. There are many fins to allow an effective and efficient heat exchange and a fundamental role is played by the dimensions: there is, in fact, a direct proportionality between the radiator area and the cooling obtained on the fluid contained. Furthermore, generally, there is not only one row of pipes but there are at least two rows, even if the second has a lower efficiency because the air that reaches it has already been heated by the heat exchange with the first row.

What is the air vent valve for the radiator for?

The air vent valve is a device that allows you to eliminate the air present within the circuit, which represents a possible problem for the proper functioning of the system. In fact, the problems that can be generated inside a system due to the presence of air are many and some are the following:
- Noise: it is the least important from the point of view of safety but can generate inconvenience if it is a system placed near an office or a room where people spend time. In fact, noise is not only a nuisance but can also lead to more or less serious inconveniences.
- Corrosive phenomena: corrosion is a chemical-electrolytic phenomenon in which the material will be damaged by losing part or all of its functionality. Once the corrosion has taken hold it is difficult to remedy it and, in most cases, extensive maintenance and replacement of the damaged component is required.
- Cavitation: formation of vapor bubbles inside the duct due to a localized or extensive loss of pressure, while the temperature remains substantially constant. These bubbles tend to explode and cause characteristic noises and damage to any type of material. Furthermore, they tend to form turbulence in the fluid and this generates problems related to the efficiency of the system considered.

For these and other reasons, the air vent valves play a very important role inside the radiators, allowing the elimination of air and allowing the system to function properly. There are numerous types of valves but the main difference depends on the type: manual, with operator intervention, or automatic, which works independently. For application in the field of radiators, the second type is preferred and used. 04/01/2021