Use of air vent valves in solar panel systems 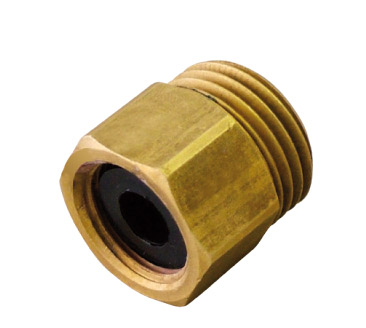 In the Gnali Bocia catalogue, we may find the section devoted to automatic air vent valves that suit multiple situations very well; oftentimes, however, they are also used in solar energy systems in order to extract from the primary circuit the air and gas formations that might block its operation. We must however take precautions when we install these air vent valves on solar panels, we must in other words combine an air vent valve with a shut-off valve, such as a ball valve, lest the primary fluid,  during temperature ranges of operation, is vented in the form of steam. That would in fact empty the system, thereby engendering other problems as well. That is not, however, the only use of automatic air vent valves; there is also a version capable of being applied directly onto radiators; it attends to the automatic ventilation of excess air. We recall herein that these problems are generated most of the times by the gas dissolved into water; every hundred litres of fluid for an increase of approximately 60 degrees in temperature, in fact, nearly two litres of gas are released.